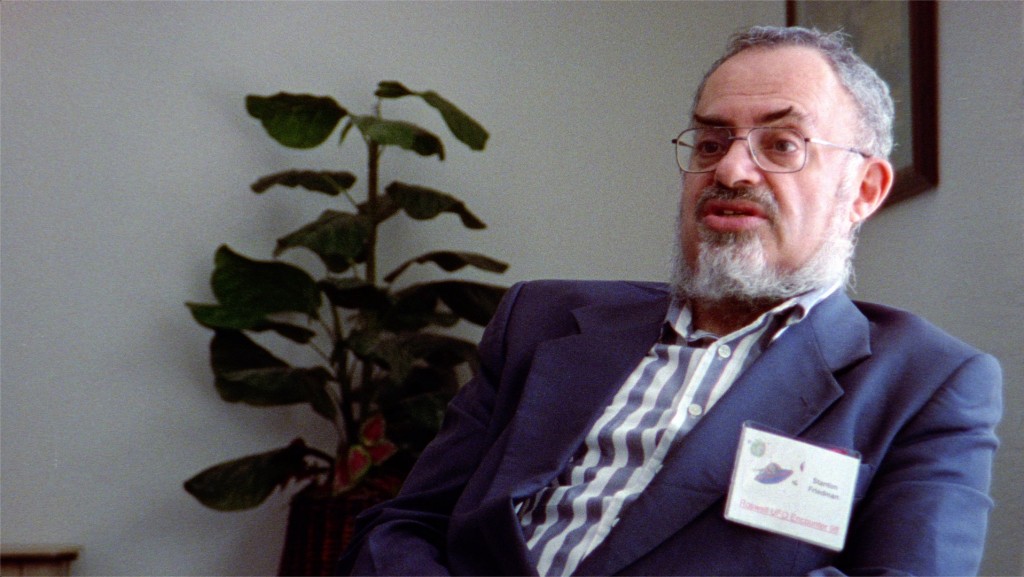 Are aliens real? Is there proof that aliens exist? Many UFO organizations study sightings, like MUFON (The Mutual UFO Network), CUFOS (Center for UFO Studies), and BUFORA (British UFO Research Association). Every so often a new photo or video showing some odd-looking thing that resembles an alien visitation from another planet is released. Are UFO encounters really happening?

I have answers for you. 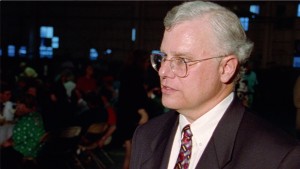 In 1997 I visited Roswell, New Mexico to film the documentary, SIX DAYS IN ROSWELL, an alien quest about “Star Trek” fan Rich Kronfeld, who investigates UFOs and aliens so he can learn how to get abducted by aliens in real life. We interviewed the top alien experts and famous UFOlogists (authors of numerous books about the Roswell UFO incident) like Robert O. Dean, Stanton T. Friedman, Budd Hopkins, Peter Gersten, Donald R. Schmitt, and Whitley Strieber (famous UFOlogist and author of the New York Times mega-bestseller alien book Communion and A New World).

In part 1 of this blog series, I will present the evidence in favor of the case that aliens do indeed exist. Part 2 here will address the question—where are the aliens? And part 3 here will answer the question of what happens when the aliens do arrive. 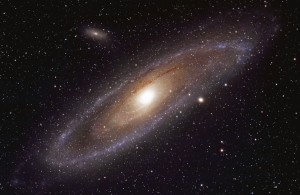 THERE IS SCIENTIFIC PROOF THAT ALIENS EXIST

With over 100 billion stars in our galaxy, and over 100 billion detectable galaxies (and likely double that—with some estimates going into the trillions), the numbers are strongly in favor of the existence of life on other planets.

The Drake equation (posited by astronomer and astrophysicist Dr. Frank Drake in 1961) is a probabilistic argument that predicts how many civilizations exist in our galaxy.1 His answer ranges from a minimum of 20 to a maximum of 50 million. That’s quite a range because it depends on which variables you plug into the formula.

If you multiply Drake’s most optimistic figure by the minimum of 100 million galaxies you get a number with 18 zeroes or 5 quintillion opportunities for the existence of life on other planets. On the lower end, Drake’s minimum number of potential civilizations in the entire Universe is only a paltry 20 trillion chances.

Based on this scientific data that aliens exist, it seems likely we should have aliens coming out of our ears. Is there any physical evidence they are here? 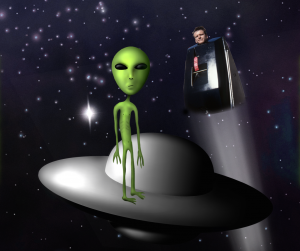 WHAT ARE THE EXPLANATIONS FOR THE EVIDENCE OF UFO SIGHTINGS?

There are at least six possible explanations for UFOs, alien sightings, and abduction experiences.

1.Outright fakes and hoaxes. Photographers have been playing tricks since the invention of cameras. Photoshop can make anything look realistic. There are even apps for faking UFO photos.2

3.Weather phenomena. There are many natural weather patterns that look bizarre and could be mistaken for UFOs.5

4.Hallucinations and dreams. One explanation for alien abductions is a well-known psychological state that lies between sleeping and waking, where you can be awake yet still dreaming, but think the dream is real, called sleep paralysis.6 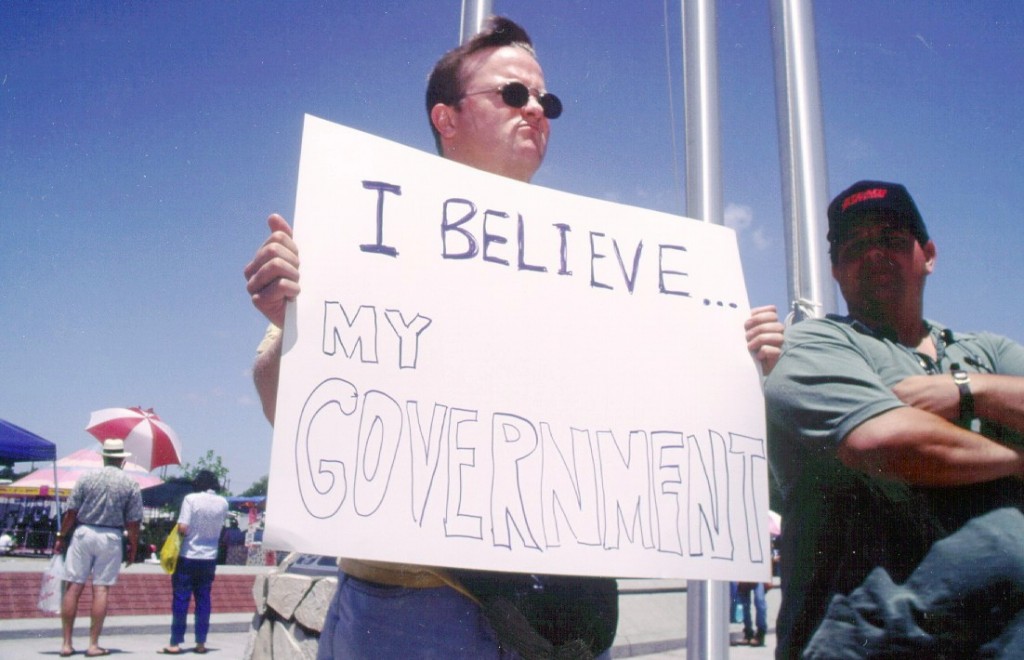 5.Government activity. The famous Roswell conspiracy around aliens, myths, and legends began with a government experiment to monitor Russian communications during and after World War II. “UFO” means something unidentified and flying, not necessarily extra-terrestrial in origin. Area 51 in Nevada was designated in the 1950s as a testing ground for a series of top-secret U.S. aircraft, some of which were developed into the technology we now take for granted. If you saw a stealth fighter or a harrier jet long before they were made public, you would think you were seeing a UFO.7

6. Aliens are real. This final explanation is that other-worldly beings are indeed coming here. And messing with our heads (and perhaps other body parts as well).

If number six is the case, then why aren’t aliens making their presence obvious? Why are so many alien visitations appearing in blurry photos and videos? Why do aliens only seem to allow sightings by yokels?

IS THERE MORE SCIENTIFIC PROOF THAT ALIENS EXIST? — CONSIDER THE FERMI PARADOX

The Fermi Paradox (also known as The Great Silence) named after physicist Enrico Fermi (1901–1954) points out that since the Universe has been around for 13.8 billion years, a sentient species of extra-terrestrials has had more than enough time to come into being, develop technology, and colonize our galaxy.

In the 1960s Dr. Drake began listening to the stars for electromagnetic signs of life, which lead to SETI (the Search for Extra-Terrestrial Intelligence), a very large array of radio antennas that scientists have been using to listen to the sky for over 50 years, and have not yet heard a confirmed, extraterrestrial signal.8

So why do many people struggle with the question of whether aliens exist?” Are all these UFO sightings and alien abductions reported by the media a hoax or are they real?

These questions and more are also discussed by the alien and UFO experts mentioned in this post and featured in my documentary SIX DAYS IN ROSWELL here. In part 2 here of this “Do Aliens Exist?” series I will answer where the aliens are, and in part 3 here I will discuss what happens when they arrive. 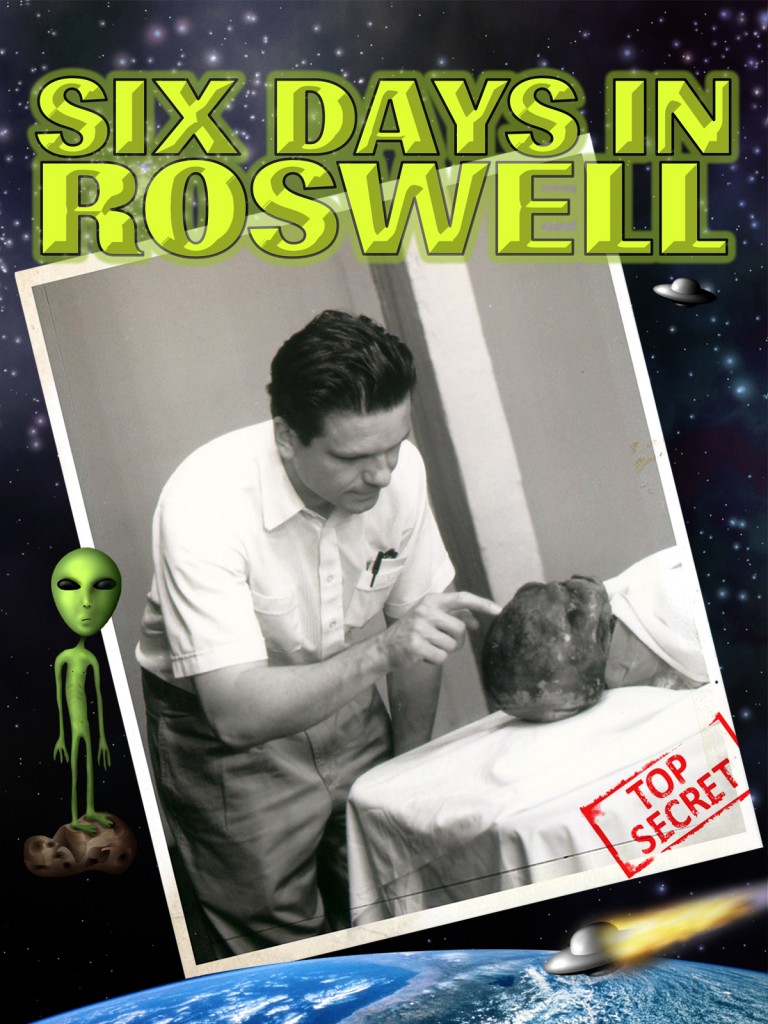